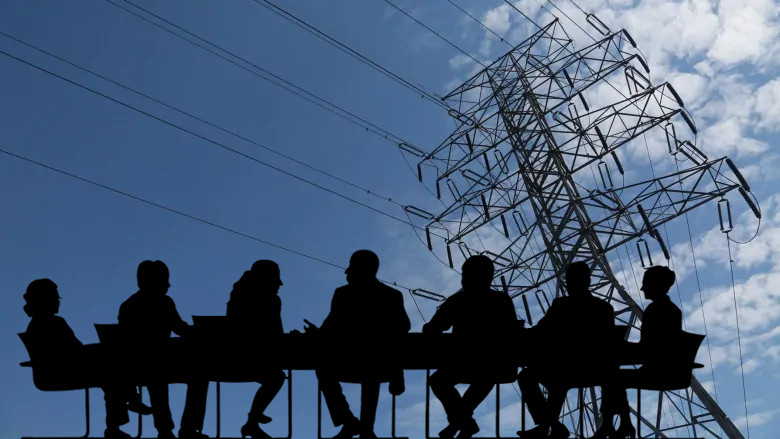 While this past weekend provided our new Council an opportunity to learn the ins and outs of municipal governance in training sessions, there was an immediate item of business which was in open session on Sunday… the Hydro Boards.

As the Hydro Boards currently comprise of a mix of private board members and “Council designates”, the boards needed to be rejigged to account for the members who were not re-elected and/or retired.

What will happen to the boards in the future, is still to early to determine but the old Council members are now gone replaced with current members of Council.  A notable appointment to Niagara Power is Kurt Whitnell who also sits as a representative of WLMH on the Hamilton Health Sciences Board.

Lets hope the new boards are ready to get down and “open the books” on these companies and the Biodigester that have been submerged from public view for many years.

The current list of board members is as follows:

Until the next installation of the “Hydro Files”… thanks for reading!